The Fed is Playing with Fire

Stanley Druckenmiller, American hedge fund manager recently wrote an interesting article regarding the Fed's continued "easy money" tactics regardless of strong signs the economy is growing.  The fear brought on by the pandemic is behind us and it is time the Fed begin to remove some of its emergency measures.  Only time will tell how markets will react to changes going forward.

The Fed is Playing with Fire

Clinging to an emergency policy after the emergency has passed, Chairman Powell courts asset bubbles.

By Stanley Druckenmiller and Christian Broda

With Covid uncertainty receding fast, and several quarters deep into the strongest recovery from any postwar recession, the Federal Reserve’s guidance continues to be the most accommodative on record, by a mile. Keeping emergency settings after the emergency has passed carries bigger risks for the Fed than missing its inflation target by a few decimal points. It’s time for a change.

The American economy is back to prerecession levels of gross domestic product and the unemployment rate has recovered 70% of the initial pandemic hit in only six months, four times as fast as in a typical recession. Normally at this stage of a recovery, the Fed would be planning its first rate hike. This time the Fed is telling markets that the first hike will happen in 32 months, 2½ years later than normal. In addition, the Fed continues to buy $40 billion a month in mortgages even as housing is clearly running out of supply. And the central bank still isn’t even thinking about ending $120 billion a month of bond purchases.

Not only is the recovery happening at record speed, excesses of fiscal policy are already visible. Consumers are spending like never before, construction is booming, and labor shortages are ubiquitous, thanks to direct government transfers. Two-thirds of all relief checks were sent after the vaccines were proved effective and the recovery was accelerating. Opportunistic politicians didn’t let the pandemic go to waste. Especially after the Trump years, Congress has decided to satisfy its long list of unmet desires.

Isn’t the Fed’s independence supposed to act as a counterbalance to these political whims?

The emergency conditions are behind us. Inflation is already at historical averages. Serious economists soundly rejected price controls 40 years ago. Yet the Fed regularly distorts the most important price of all—long-term interest rates. This behavior is risky, for both the economy at large and the Fed itself.

Future fiscal burdens will put the kind of political pressure on the central bank that hasn’t been seen in decades. The federal government has added 30% of GDP in extra fiscal deficits in only two years, right as the baby-boomer retirement wave is beginning to accelerate. The Congressional Budget Office projects that in 20 years almost 30% of all yearly fiscal revenues will have to be used solely to pay back interests on government debt, up from a current level of 8%. More taxes simply won’t be enough to bridge the gap, so pressures to monetize the deficit will inevitably rise over the years. The Fed should be adapting policy today to minimize these risks. 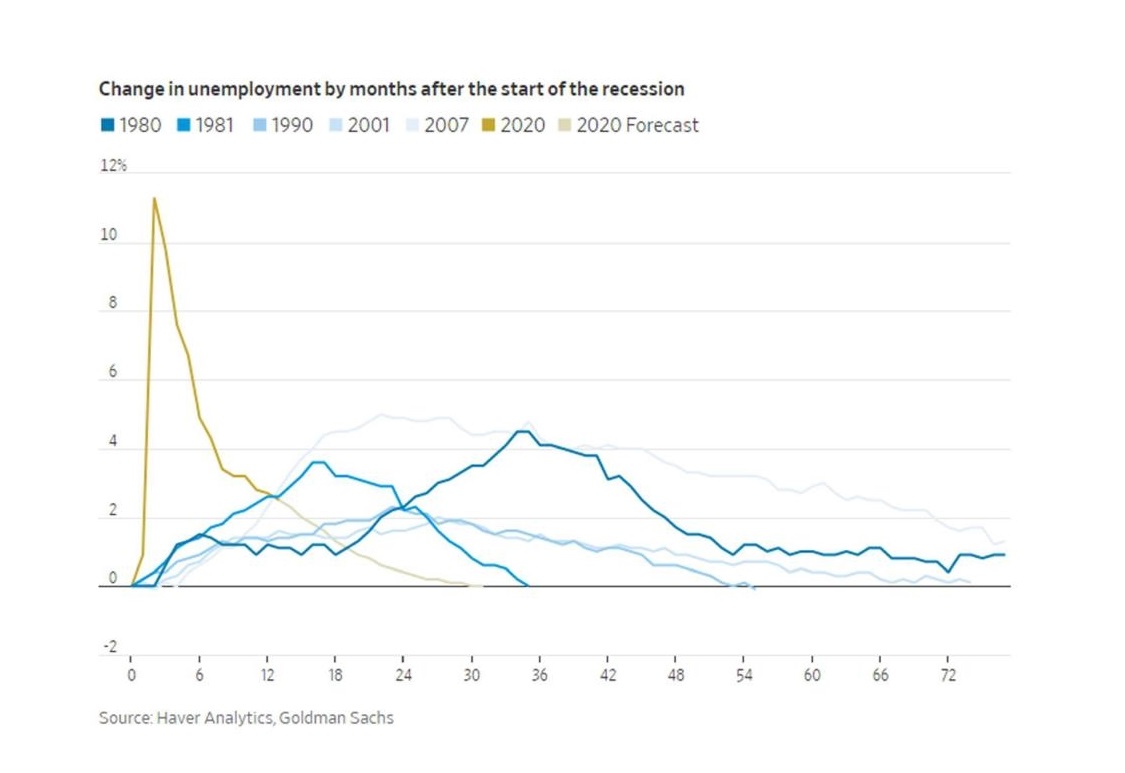 The risks are no longer hypothetical. For decades Treasurys have been the preferred asset for foreigners looking to hedge global portfolios. It was therefore shocking and unprecedented that in the midst of last year’s stock-market meltdown and while the Cares Act was being debated, foreigners aggressively sold Treasurys. This was dismissed by the Fed as a problem in the plumbing of financial markets. Even after trillions spent to prop up the bond market, foreigners have continued to be net sellers. The Fed chooses to interpret this troubling sign as the result of technicalities rather than doubts about the soundness of current and past policies.

America’s deep divisions also make the central bank’s independence crucial. Fighting inequality and climate change are very far from the Fed’s central mission. There’s a reason central bankers are supposed to be unpopular. Inflation is often the result of a fragmented society that feels unrepresented by weak political leadership. Eventually, the choice between fiscal discipline—lower taxes or higher spending—and forcing the central bank’s hand becomes an easy one for politicians to make.

With these risks in mind, and with unambiguous evidence of a strong recovery, the Fed should be doing more than just reanchoring inflation expectations to a slightly higher level. Fed policy has enabled financial-market excesses. Today’s high stock-market valuations, the crypto craze, and the frenzy over special-purpose acquisition companies, or SPACs, are just a few examples of the response to the Fed’s aggressive policies. The central bank should balance rather than fuel asset prices. The pernicious deflationary episodes of the past century started not because inflation was too close to zero but because of the popping of asset bubbles.

With its narrow focus on inflation expectations, the Fed seems to be fighting the last battle. Just because the Fed hasn’t faced big trade-offs in recent decades doesn’t mean trade-offs aren’t coming or that they no longer exist. Chairman Jerome Powell needs to recognize the likelihood of future political pressures on the Fed and stop enabling fiscal and market excesses. The long-term risks from asset bubbles and fiscal dominance dwarf the short-term risk of putting the brakes on a booming economy in 2022.

Mr. Broda is a partner at Duquesne Family Office LLC, where Mr. Druckenmiller is chairman and CEO.